Scientists Agree: Storytelling in Business is Good for You 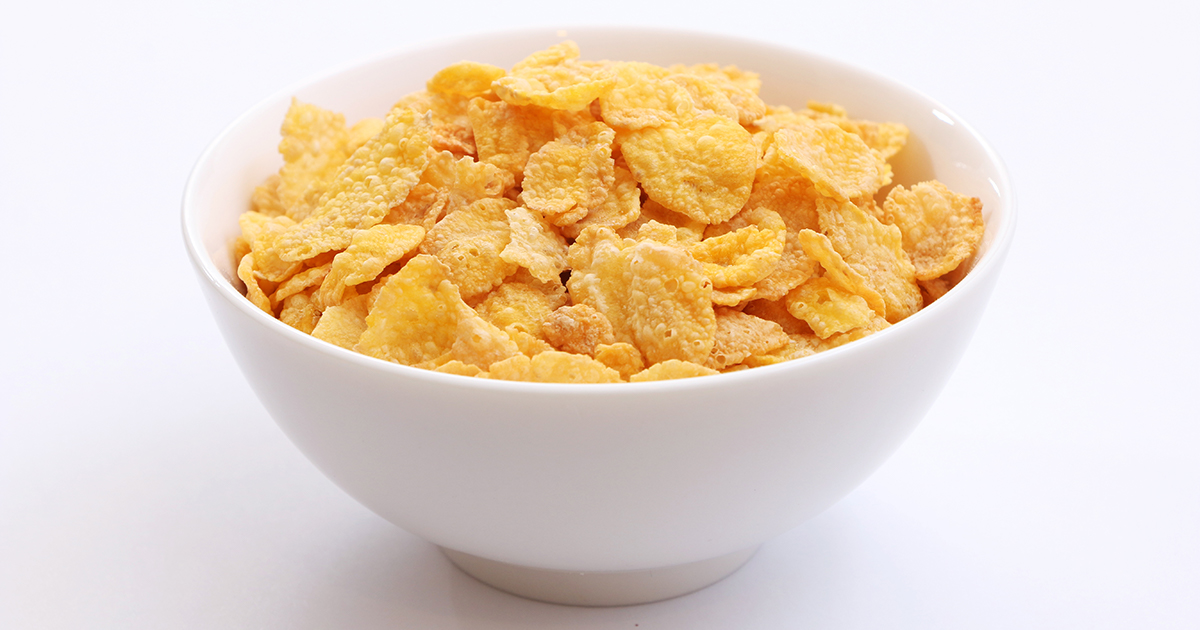 Will Keith Kellogg had an interest in medicine and wanted to assist his brother, a doctor who ran the Battle Creek Sanitarium in Michigan, with patients and their diets.

While conducting research with his brother and helping cook meals for the patients, a bout of forgetfulness turned into a discovery that would change millions of lives.

One morning, Kellogg, who was responsible for making bread dough that day, accidentally left his main ingredient – boiled wheat – sitting out for several hours. When he came back and tried to roll the ingredient into dough, the wheat became flaky. Kellogg was curious to see what would happen, so he baked the flaky dough anyway, and instead of bread it created a crunchy snack.

The tasty flakes were an instant hit with patients and Kellogg realized he was onto something.

He tinkered with his recipe to see if he could create it at a larger scale. He finally settled on using ground corn as a main ingredient for the flakes. In 1906, he launched “The Battle Creek Toasted Corn Flakes Company,” which eventually became the Kellogg's company.

Kellogg’s is now one of the largest breakfast and snack food companies in the world.

Whether you enjoy cereal for breakfast or not, you’ll probably remember the previous bit of trivia longer than if I asked you to memorize the facts. And you’ll most likely be able to recall it in more vivid detail at your next dinner party (if the topic come up) than if you read it from a history book or powerpoint presentation.

Science was on Kellogg’s side, just as science is on the side of using storytelling in your business.

Storytelling is a Joint Activity

A story activates parts of the brain that allows the listener to turn the story into their own ideas and experiences. In other words, our brains have the same responses and we have the same feelings are “recorded” with a story as we would have if we actually experienced the event.

This is called Neural Coupling. Listeners not only experience similar brain activity as each other, but also to the speaker. 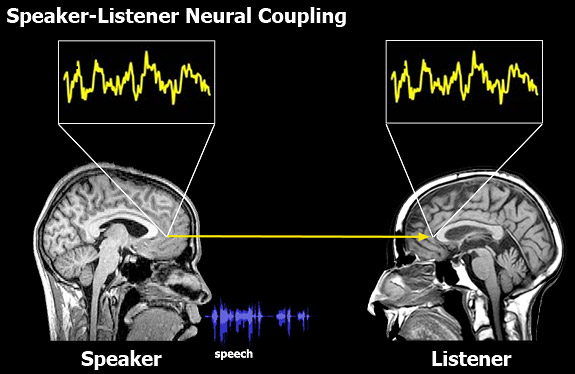 Studies show that most of the time, the mirroring in brain activity happens in the listener with a slight delay, but in some cases, when the listener is engaged with the story, their brain starts to anticipate what’s coming and we start to see predictive activity.

Storytelling facilitates more effective communication, because both the storyteller and the listener are actively involved.

On the other hand, a well told story can engage many additional areas of the brain.

When we hear words about smell, the olfactory cortex is stimulated. When we hear about shapes and colors, our visual cortex is activated. Descriptions about sounds trigger the auditory cortex. Describing movement stimulates the motor cortex. And hearing about touch, sensations and textures actives the sensory cortex.

That’s why talking about crunchy, tasty flakes cements an image in your memory, and connects better than a typical business presentation.

This is Your Brain on Storytelling

There is a neurochemical called oxytocin, which is key to sending the “it’s safe to approach others” signal in the brain. It is associated with trust, appears when we are shown a kindness, and it motivates cooperation. Scientists have found oxytocin is also produced when we watch character-driven stories with emotional content, not only in person, but in audio or video as well.

This is why you generally feel better about the storyteller after the experience. And why storytelling is hands down, the fastest way to building the know, like and trust factors needed to turn a prospect into a customer.

In his book, Brain Rules, author John Medina talks about how the brain also releases Dopamine into the system when it experiences an emotionally charged event. Known as the “reward drug”, dopamine is a chemical that makes the event easier to remember and with greater accuracy.

Your brain craves stimulation and is easily bored. But the trouble with most business communication is it’s not compelling.

The good news is, there is a way to maintain attention, and that is through emotion. Studies have shown a dramatic correlation between the emotions felt and the level of attention.

So one of the critical elements of your stories must be an emotional connection. Happy, sad, fear, surprise, anger, disgust – if you cannot create an emotional hook, the brain will focus on other stimuli. In other words, you’ll lose your audience.

Something to Munch On

Now that you see the science behind why storytelling is so effective for making real connections with your audience, think about how you can use this new-found knowledge in your business.

Look at how you are showing up in front of your potential customers – are you giving them what they crave – a tasty treat for their brains? Or are you starving them with features and benefits, bullet points and jargon?

Crafting a compelling story can not only create better communications with your audience, but in one shot, it will help capture their attention, build trust, get them emotionally invested, and motivate them to action.

READY TO BECOME A BETTER STORYTELLER?

Enter your info and get instant access. You'll also receive new insights and articles from the blog to help you stand out in your market!