Finding Your Purpose is an Evolution

I have a confession: I've always hated those bios that start with, “I've known my entire life that I wanted to do XYZ.”

Partially because SO many of them start like that, it doesn't help the person stand out in any meaningful way.

And partially because I wish I could say the same.

Okay, another confession. The truth us I probably could have said the same... if I had just listened to my gut.

I was a loner as a child and spent an inordinate amount of time drawing and creating stories. When I was very young, I got my hands on my dad's old 8mm camera that I used to make stop motion animated films.

In retrospect, they probably weren’t very good, but they made for a lot of laughs at family gatherings. After college, with a BFA hot in hand, I got a job in advertising. My friends and I all thought we were going to change the world, one 30-second commercial at a time. We took it very seriously. 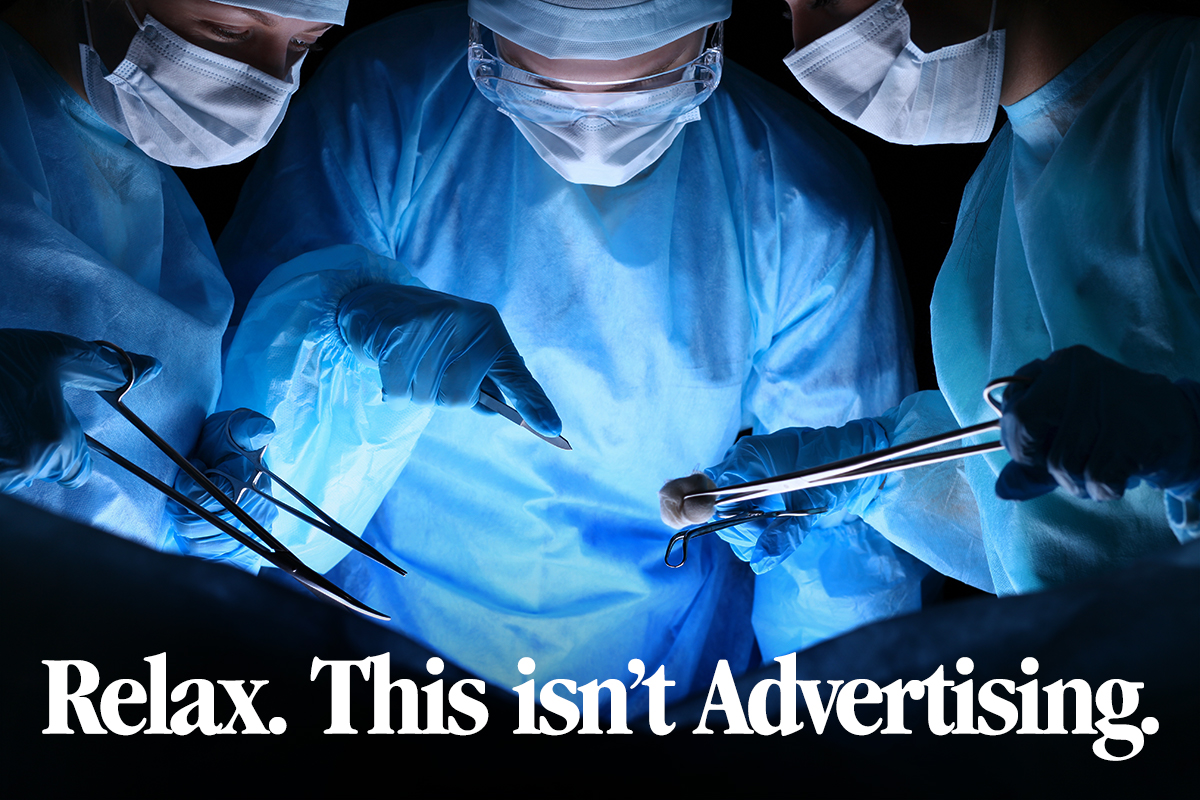 First, I was fortunate to have several amazing mentors, who taught me the beauty and elegance of creating simple, concise stories and how to move an audience to action.

Second, I got to work with clients large and small, all over the world.

Over my 30+ year career as a storyteller and marketer, I've created campaigns for companies from start-up, one-man operations to multinational corporations and everything in between.

I've consulted for businesses and organizations on three continents.

And I observed, first hand, a pattern. I saw there were similarities in how the successful brands marketed themselves, and learned their secret for created raving fans.

The most successful companies didn't use some made up slogan, they instead had brand messages that were closely aligned with the business owner's values and voice.

The most successful business brand messages are closely aligned with the owner's values and voice.

Everything is an Experiment

Thinking I could change the world (again), I co-founded my own company Crossbow Studio.

It began as a full-service marketing firm, specializing in helping small business owners create and communicate their compelling story so they can stand out from the sea of competition.

But like the proverb of the shoemaker's children, I neglected to do it for myself.

When the market fell apart in 2008, we almost lost the company.

But as they say, there is no education like adversity.

And when you view everything as an experiment, even failure can teach you what not to do next time.

It was an incredibly stressful time, but I view it as a gift. It allowed me to pause, and reflect on who I truly wanted to serve.

I refocused Crossbow Studio on film and video production, to play to my strengths.

Connecting with a Hungry Audience

As humans we are wired for stories… Yet storytelling and marketing your brand with your story is not a common skill.

I wrote a book to help business owners break free of saying the same thing over and over, sounding like everyone else, and never getting results.

It's called Don't Sell Me, Tell Me: How to use storytelling to connect with the hearts and minds of a hungry audience.

It became a best seller on Amazon. And stayed there for 22 weeks. I'm honored that I still get emails from people all over the world letting me know how the book has helped them rethink how they position themselves and stand out from their competition.

And I finally learned that focusing on growing my own audience was the basis for sustainable success for a business.

A creator's gotta create, and I finally got back in touch with that filmmaker child inside. I started writing and directing short films, entering them into festivals.

Since then, my films have entertained audiences from New York to Los Angeles, from Toronto to Miami, from Sonoma to Puerto Rico and from Buffalo to Muskogee, Oklahoma.

Armed with reviews and responses I received, and the knowledge I could reach a targeted audience, I mustered the confidence and took a leap, and produced a feature length film. It was one of the most intense, exhausting and satisfying endeavors I've ever undertaken ( ...and I learned a ton about my own leadership skills, but that's another story, LOL ).

And because I had a plan, I took the film from script to funded, to production, to securing a distributor in 12 months. 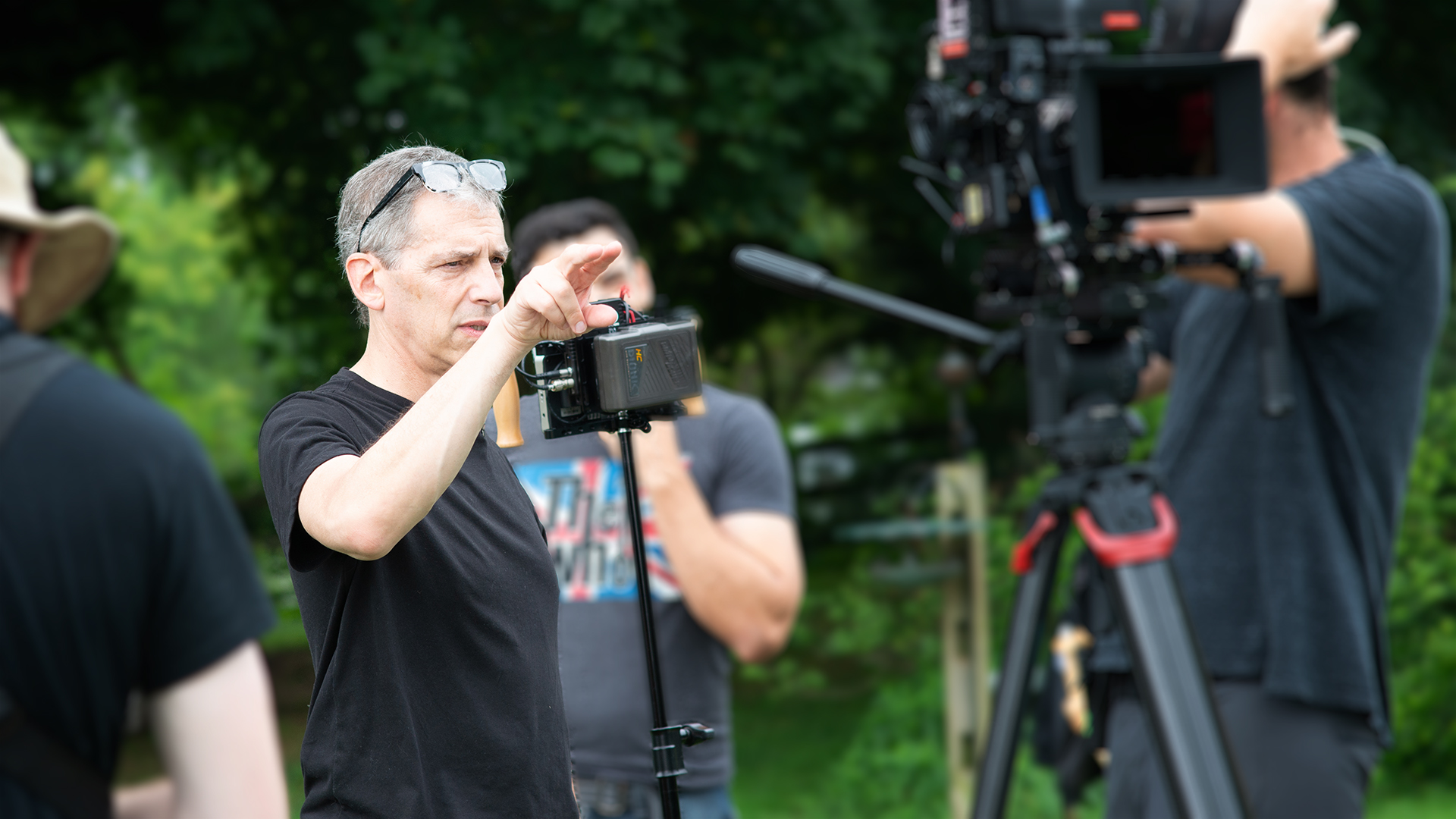 The Next Step in the Journey

If you've read this far, thank you.

If nothing else, I hope this story serves as a reminder that your road to success is not necessarily direct from point to point, and that's okay. The journey to finding your purpose is an evolution, and every step on the path gives you the courage to take the next steps.

The good news is, no matter which direction you are heading, each day is an opportunity to pause, reflect, and rewrite the next chapter in your story.

Finding your purpose is an evolution, and every step on the path gives you the courage to take the next steps.

It was only a few years ago that I realized where my path was leading me.

I know now that I can change the world after all, but I need your help.

That's why I teach.

Because I believe the world will be a better place with more artists and storytellers in it.

And because I know there are people in the world that need your stories. And you owe it to them to help them connect with you.

Will you join me?

Let's make yours a success story.

P.S. Need help with a plan? Contact me here and we can map out the best next steps in building a sustainable business from your craft. 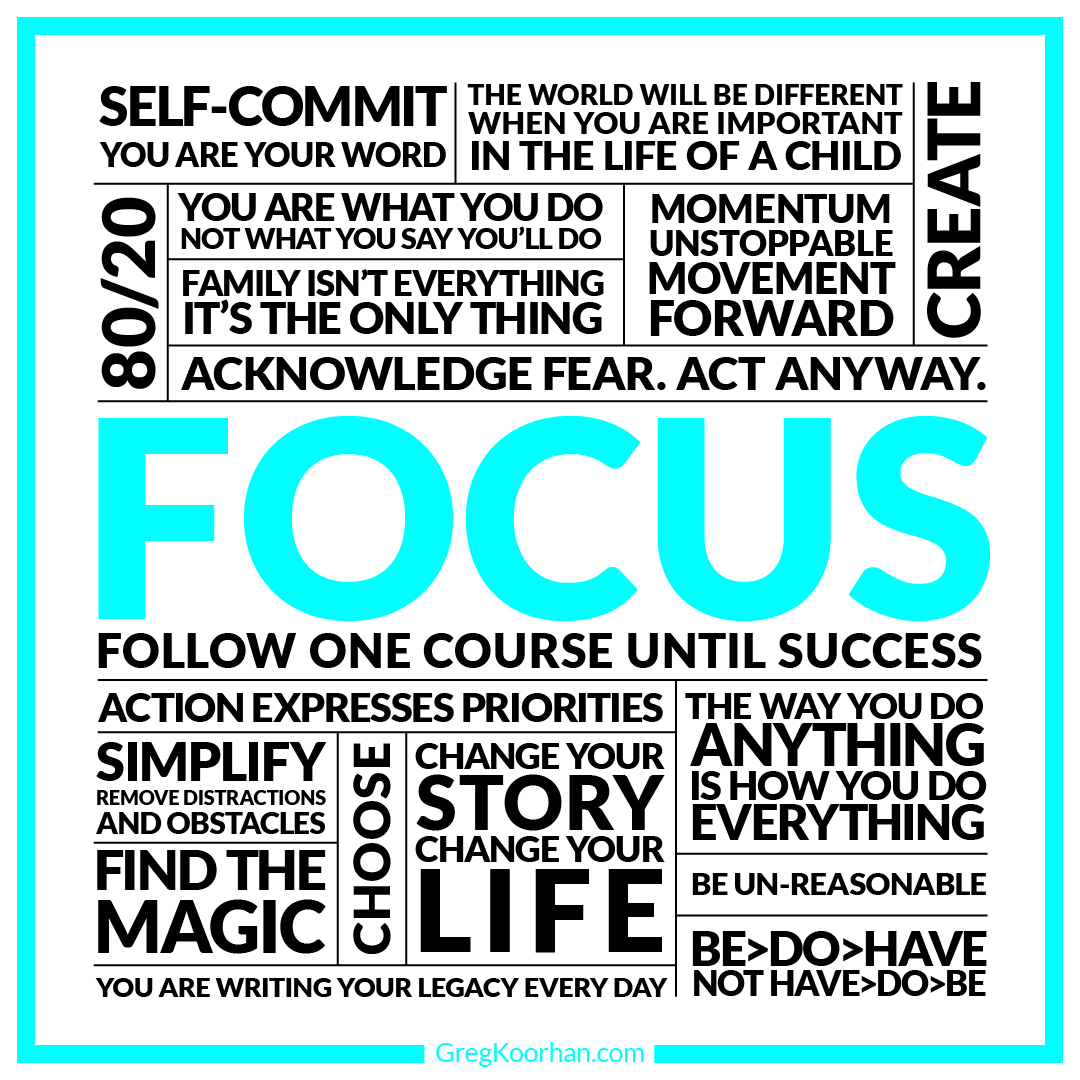 Get My FREE Idea Generator: 101 Ways to Drive Traffic and Build an Audience for Your Film

GET THE GUIDE
Scroll back to top

Enter your info and I'll send your FREE GUIDE right away.